Time in the day goes by so quickly here at the guitar shop and sometimes doing research, like listening to our featured artists, can feel like a luxury.  Today, one day after Billy Strings 26th birthday, I took that luxury and spent an hour looking at videos.

Looking back a few years I found this video from 2013 of Billy singing “Man of Constant Sorrow”.  First of all, finding a video of him sitting down is rare and you can see his energy literally trying to jump from the chair.  Now onstage he delivers this raw energy with his whole body making his performances audiences relish. I have seen him recently performing this same song ‘A cappella’ and the pure tone of his voice delivers the feeling of bluegrass tradition.

Billy started performing with metal bands at a young age, but he started out listening and playing Bluegrass inspired by some of his favorites like Doc Watson, Norman Blake, Tony Rice and Clarence White. His love of traditional bluegrass music shines bright in his playing and singing, but he isn’t held back by it to create his own sound moving into his future.

Billy came from a family that played music together – here is a video of him and his dad, Terry Barber, having some time together in 2013 picking, singing and just enjoying playing together.

The guitar that Billy listened to for much of his young life was his dad’s Martin D-93 that his grandfather bought for his dad – this guitar had a strong sentimental value to Billy’s family because it brought along the joy of making music.

I recorded this interview in 2017 with Billy after he stopped by the shop to pick up his Thompson.  The heartfelt story is about his dad’s Martin and it’s journey back to the family. If you can take the roughly 7 minutes, listen to the end as it about family and cherishing the memories.

Here is the Unofficial Martin Guitar Forum back and forth notes from when Billy found the guitar and then worked out the details to pay for it and get it back to his dad!  (Thanks Peghead Nation for finding it)

When Billy and his band arrived in our shop to meet everyone, we felt that this was a special day for him.  He had set a goal to have a rosewood guitar of his own and here he was in Oregon picking up that guitar made by a small group of people with passion for what they do. We were all passing along this creation that had meaning to us and would continue to create a life of it’s own in Billy’s hands – opening up on the road.

I love the lyric from his song ‘On The Line’ -“You see it your way and I see it mine and I’ll be fine.” It really captures his tone of living life and being ok putting his whole self out there for folks to take in.   This interview on E Town captures his perspective and mood going into the future. He keeps setting goals for what he wants to accomplish and has been reaching one after another bringing him to the present day with his career flourishing.

Thanks William Apostol for being real – we all appreciate you following your passion and picking that Thompson oh so well – makes us all proud : ) 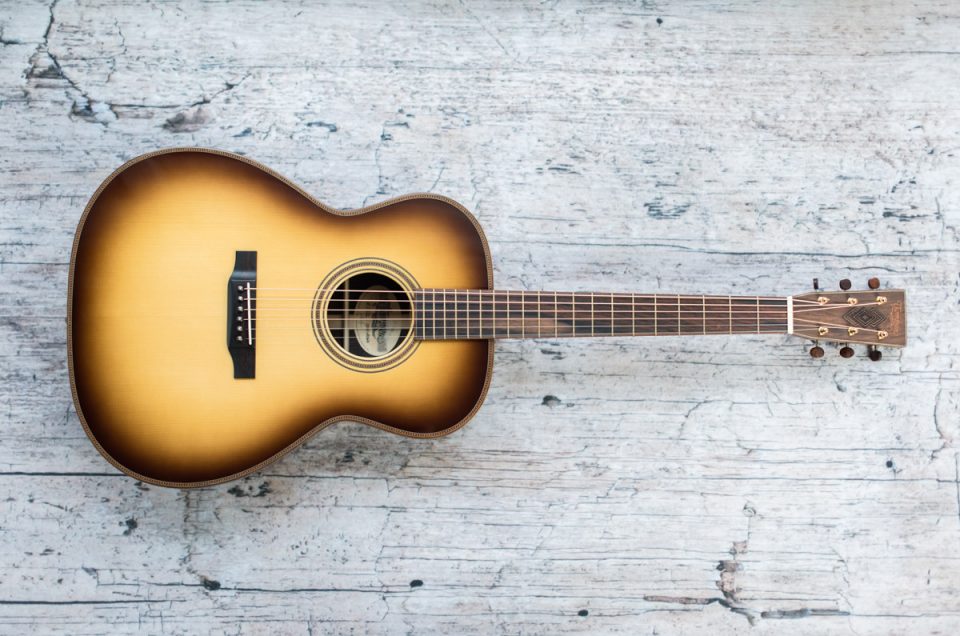 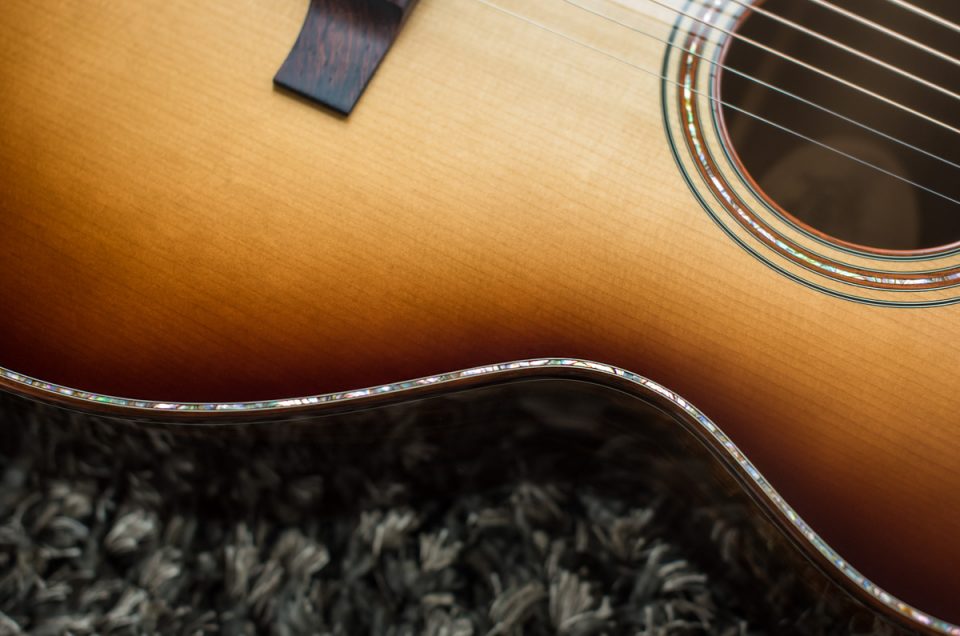 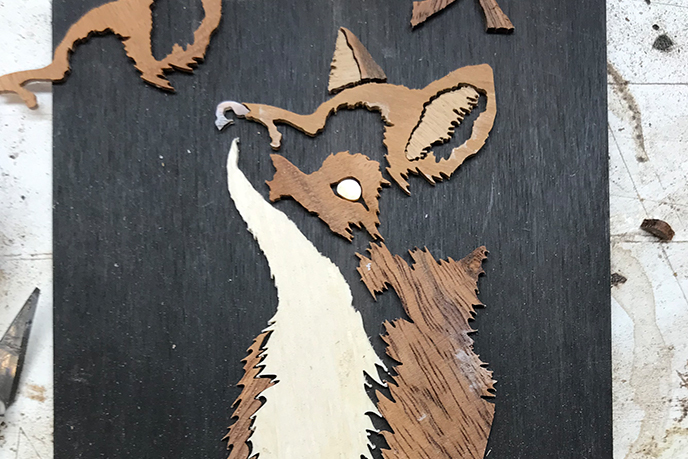